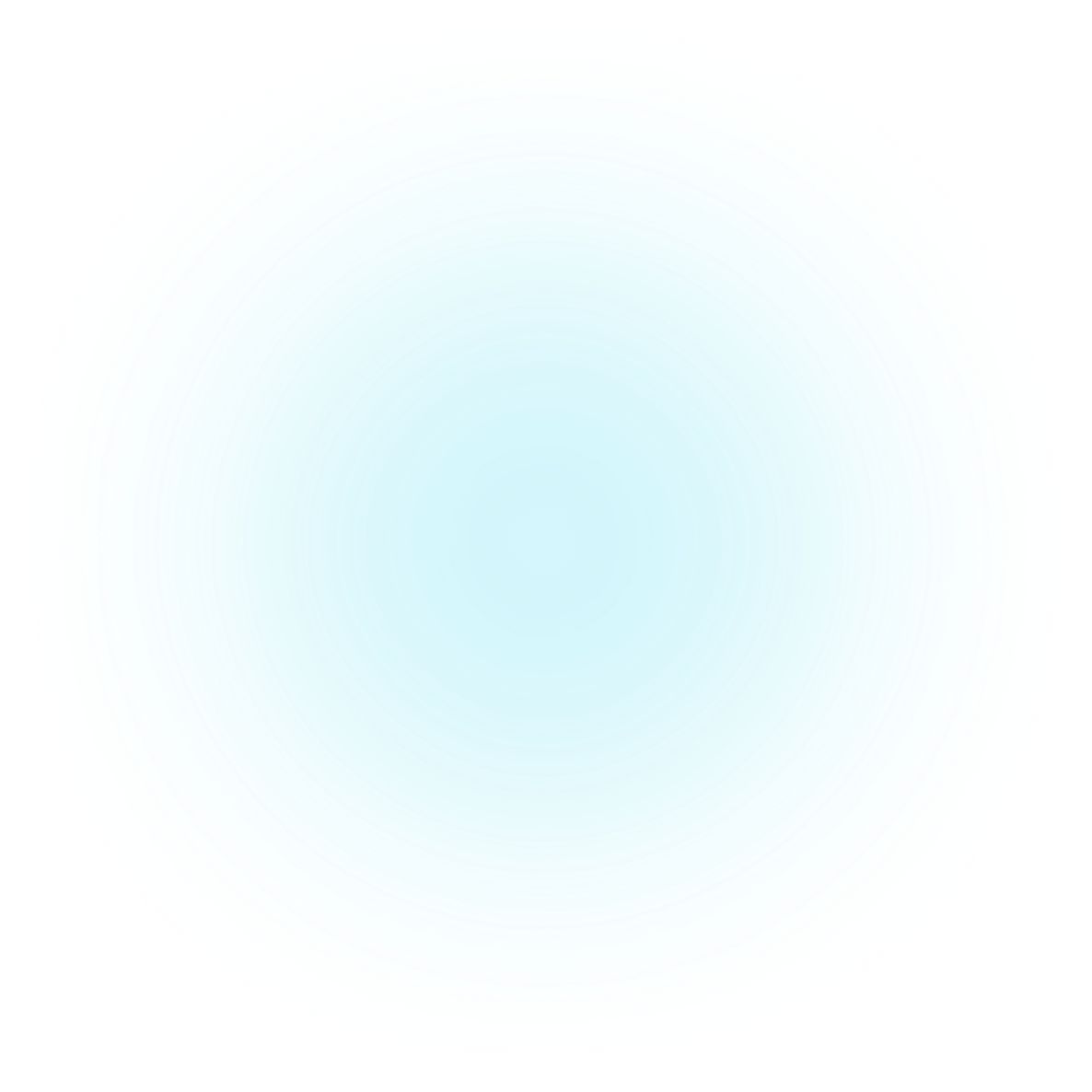 Easily turn your data into engaging visualizations. Powerful API for coders. Powerful app for everyone. 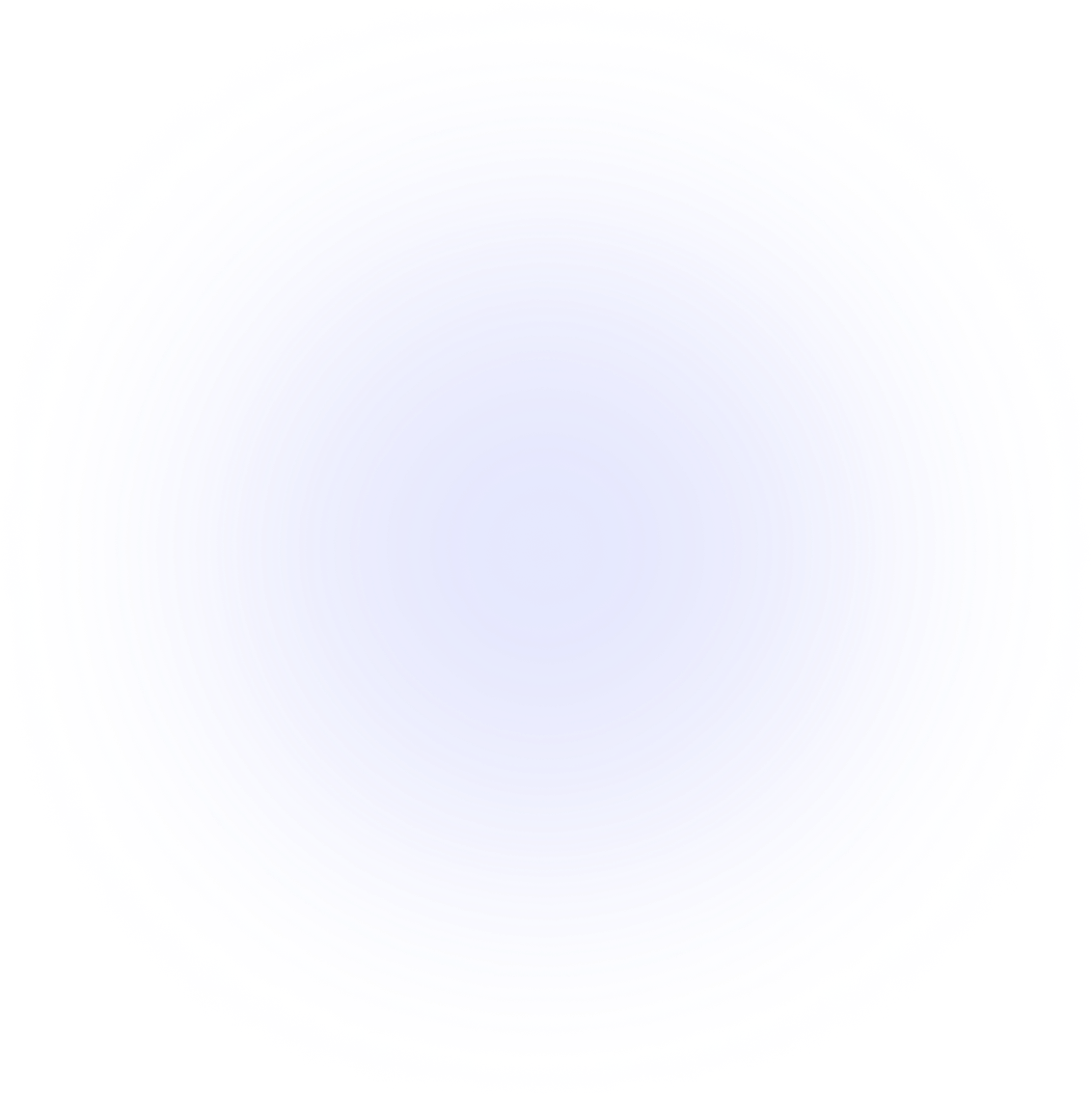 Let's look at a unit-based approach to handling data with very high values or many sources and targets.

For example, if we had a dataset that included values that were in the millions, Terminus may end up trying to process and display a million or more pixels on-screen simultaneously. The result would likely be crashing the tab or browser! Whilst that can be managed with the previously discussed pixel_batch_size and pixel_journey_duration, that approach will likely result in an animation that lasts too long.

Instead, we can start representing more than 1 “unit” of our value per pixel. For example, we could use one pixel to represent 10, 100, or even 1000 units of our value.

Let’s demonstrate this with a high-value dataset.

We can see that we’re working with a dataset that contains higher values than usual. Let’s address this by setting pixels_per_unit=100, which means we’ll be representing 100 units with a single pixel, rather than 100 units with 100 pixels. We’ll also need to increase the stats_text_width to make enough space for the bigger numbers.